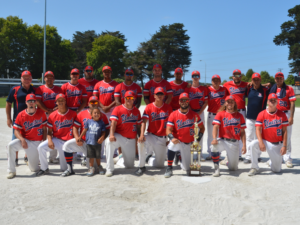 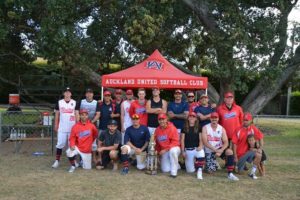 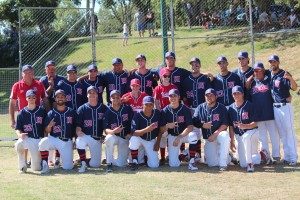 Many people ask us about this tournament, it’s significance and the origins of the name.

VIC GUTH was a US serviceman stationed at Avondale Racecourse during the Second World War and played for the Suburbs club, which was competing in the 3rd grade of the Auckland softball competition.

After going back stateside VIC decided that living in NZ appealed and on his return he joined up with a group of American servicemen playing under the name of “the Yankees”. A career in teaching saw him playing and subsequently captaining the Teachers Training College team around 1950 to 1951.  VIC was transferred to Waitotara near Wanganui as a teacher until returning to Auckland in 1959. Coaching the United club team he was instrumental in luring players of the caliber of Peter McKinlay, Stu Kinghorn and Murray Moody, thus forming what was arguably one of the strongest line-ups any club ever had.

In addition to coaching United from 1960 to 1963 VIC was a member of the Auckland Executive, a selector for Auckland and a coach for a short time. VIC passed away suddenly in January 1963 but  Vic’s wife Eve continued as an avid supporter of Auckland United’s tournament that bore his name until her passing in 1994. The VIC GUTH Memorial tournament became one of the feature club-contested Softball tournaments in the country. 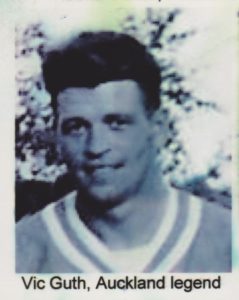 People talk about tradition. Whilst taking this opportunity to remember a stalwart of this game, it’s important to realize that this is the 57th Vic Guth Tournament. 57  years ….what an achievement  United holds the tournament at its home ground that is synonymous with the game of Softball…Fowlds Park.
THE GUTH…. AUCKLAND UNITED SOFTBALL… FOWLDS PARK